To the casual visitor, the northern suburbs of the present-day Sheffield Metropolitan District, which include the modern parish of Ecclesfield, are indistinguishable from the outer residential districts of other large urban areas throughout the country, containing as they do, extensive areas of semi-detached and detached houses and bungalows, largely of red brick with tile roofs, intermingled with woods, stretches of farmland, parks and playing fields, and a number of modern industrial complexes, and cut through by a number of important roads containing ribbons of retail shops. However, further exploration would reveal that embedded in this suburban sprawl are what were once four separate village communities of Ecclesfield, Chapeltown, Grenoside and High Green, together with a number of smaller settlements – such as Charlton Brook, Butterthwaite, Whitley, Bracken Hill and Warren – that once had their own individual identity and character. Even today these old settlement cores are easily recognized by their building materials – local sandstone and slate. Compiled by Mel & Joan Jones, Chapeltown & High Green Archive.

The council archiving groups have their own website. Take a look at Ecclesfield District Archives if you would like to see the work they have been doing. 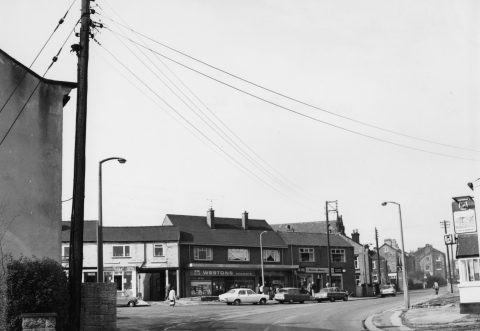 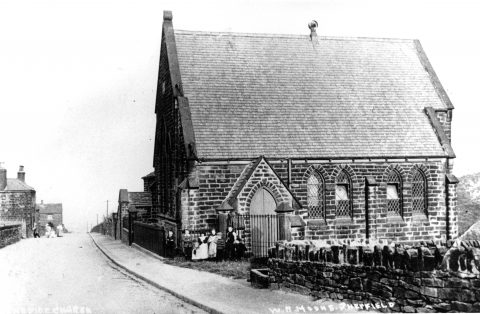 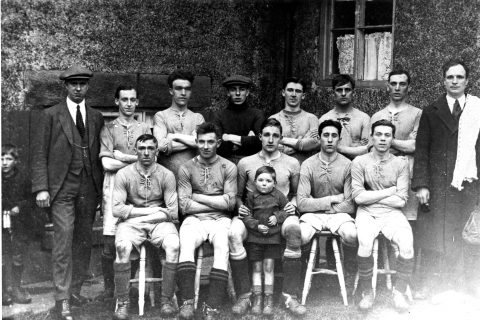 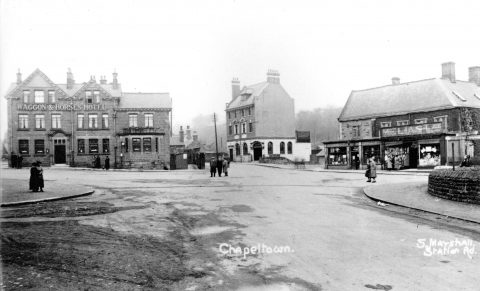